With a three decade history, most people know OROS as a provider of high-end instruments to traditional industries like automotive, aerospace/defense and power generation.  But did you know that OROS is also quite popular for building vibration measurements?

For quite some time, a growing segment of OROS users has been involved in building vibrations.  Sensitive facilities that house medical devices, nanotechnology or semiconductor fabrication find it crucial to monitor vibrations.  That is because vibrations could negatively affect their process. Standards (eg, American Institute of Architects) are provided classifying various vibration levels.  Those standards are based on 1/3 octave vibration velocity levels. 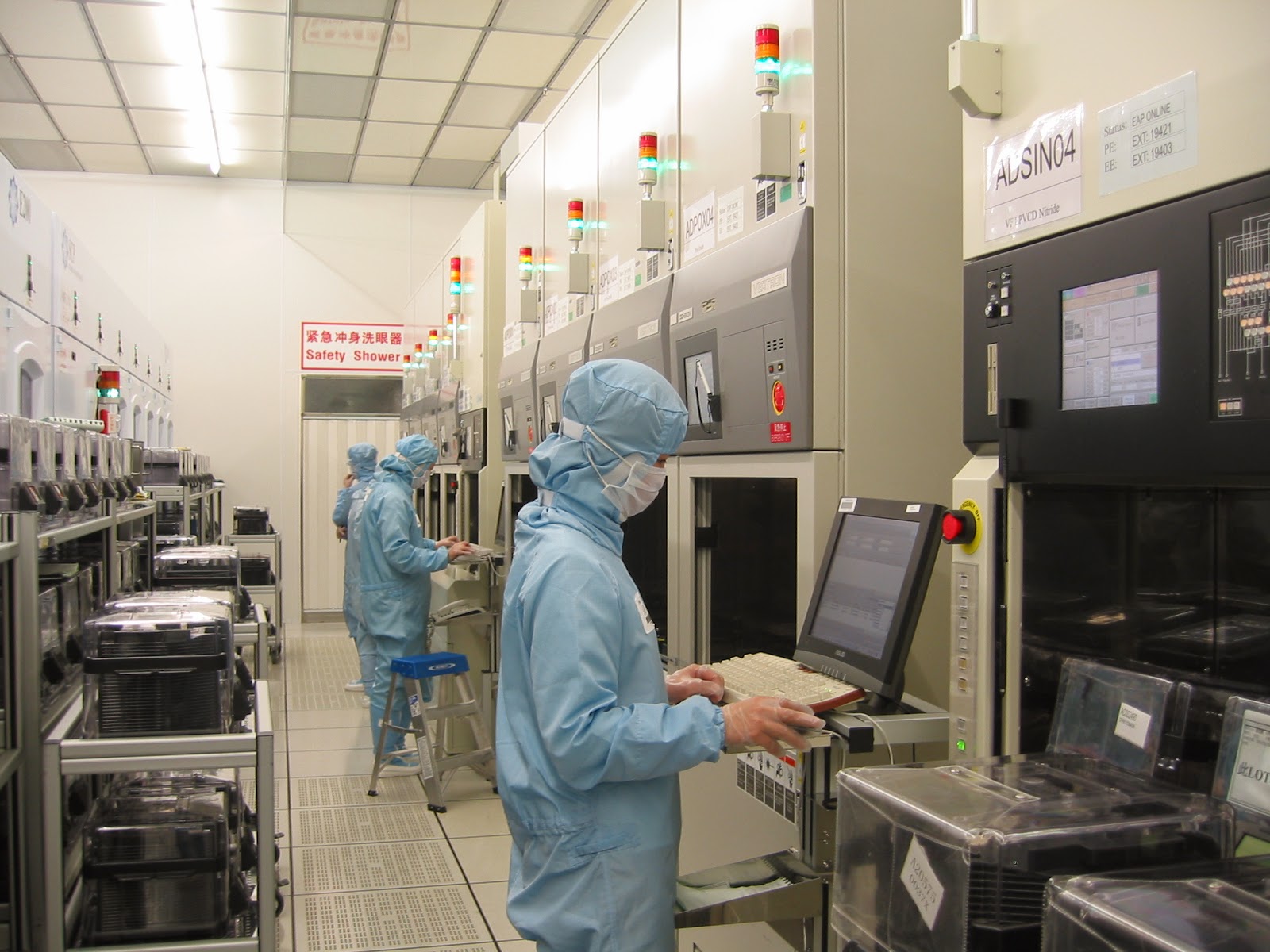 OROS' real-time 1/3 octave analysis and the ability to integrate seismic accelerometer signals are part of the attraction for global players in chip fabrication or buildings containing susceptible medical equipment like MRI machines.  The other attraction is the OROS software capability for triggering alarms if the real-time results show a threshold being exceeded.
Some OROS users have alarms generate an e-mail or text message to notify a critical vibration level has been approached.

Besides the global players using OROS equipment, many consultants gravitate to OROS' blue boxes.  The reason for that is versatility.  The same blue boxes that can be used for monitoring or assessing building vibrations may also be used for other applications. Examples include modal acquisition, sound-level meter functions and heel-drop tests. Doing it all in one, blue box saves time and money for the building vibration or architectural acoustic consultant.

Email ThisBlogThis!Share to TwitterShare to FacebookShare to Pinterest
Labels: They trust OROS